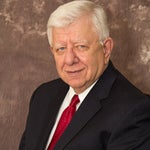 His first legal experience was serving as a trust officer of a national bank where he was responsible for the administration of estates, trusts, and guardianships. Subsequently, Mr. Baczkowski entered the private practice of law and concentrated his practice in the areas of estate, trust, and guardianships and municipal law during the last 40 years. 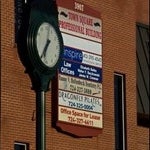